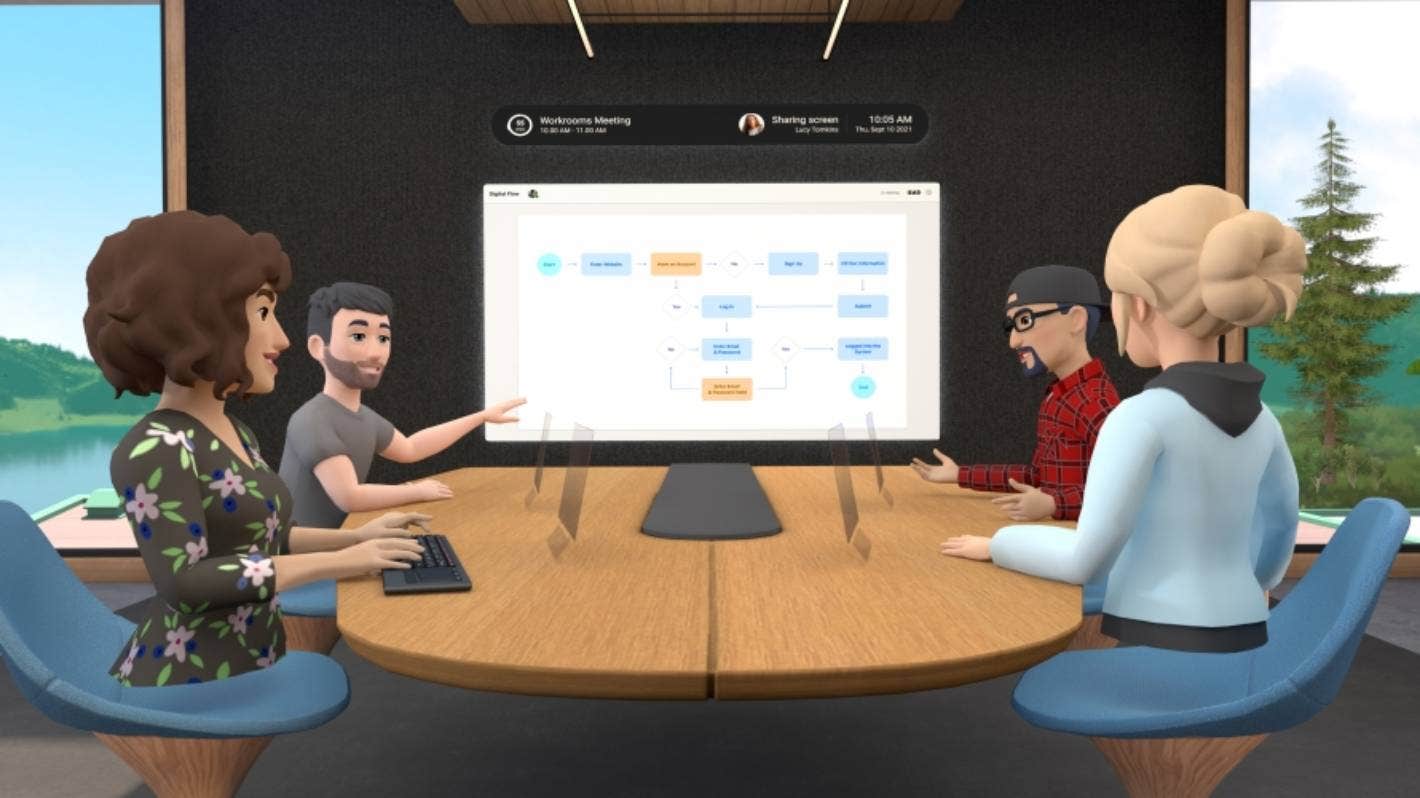 What exactly is the metaverse?

It's exhausting and exciting in equal measures.

The latest subject I've been trying to understand correctly is "the metaverse" - which isn't a new idea (it dates back to a novel called Snow Crash published in 1992), but it has been gaining a lot more traction lately.

If you asked me, "what is the metaverse?" last week, I'd have answered the question by saying something like: "The metaverse is a connected VR and AR world that's a bit like Ready Player One".

Which is a bit simplistic; the metaverse is more nuanced than that.

So far the most high-profile example of someone talking about the metaverse as an actual thing comes from Mark Zuckerberg.

Those of you who follow technology closely will know that Zuckerberg spoke about it being the future of Facebook on his company's latest earnings call.

He then doubled down on the claim during an interview with Casey Newton from The Verge (which you really should listen to), by saying:

"The metaverse is a vision that spans many companies – the whole industry. You can think about it as the successor to the mobile internet.

"And it's certainly not something that any one company is going to build, but I think a big part of our next chapter is going to hopefully be contributing to building that, in partnership with a lot of other companies and creators and developers."

Zuckerberg's view of what the metaverse will be, and the benefits it will bring, seem a bit skewed - with his most articulate predictions centred around VR meetings.

Whether this is because Facebook owns Oculus, or because it's what he truly believes in (thus explaining why he spent US$2 billion on Oculus in 2014) is up for debate.

What's not up for debate is the fact he's getting his company ready for it. Last year it announced Facebook Horizon (pictured) - a VR sandbox where you can build your own environments.

The idea is an avatar-based world where you can play games or socialise or whatever. Facebook has even announced Horizon Workrooms - a VR meeting-room app for Oculus users using avatars.

Avatars and the metaverse are closely linked. The collective imaginations of technology innovators all see avatars playing a key role in creating that "connected" and "immersive" experience the metaverse needs to have.

And guess where the company behind one of the world's number one digital avatar projects is based?

In fact, last week was a bumper week for the Auckland-based company, Non Fungible Labs, as it generated over NZD$45m in sales with its first foray in the metaverse www.fluf.world a first-of-its-kind “multimedia character”.

I reached out to the Centrality CEO, Aaron McDonald, a co-founder of Non Fungible Labs to ask if he could help me better understand what the metaverse was? And things took a turn for confusing very fast as we explored things I'd never heard of, such as digital asset marketplaces like OpenSea and metaverse avatars like fluf.world.

The point he was making, I think, is that the metaverse's heightened connectivity will bring lots of things with it.

For example, you can use the same avatar for a VR-based work meeting and/or metaverse-based game.

Meaning users need to own their digital things (avatars, dance moves, skins, etc.) and be free to use them on whatever metaverse app, game, VR meeting room, or whatever-verse, they like.

Which means an end to the walled-garden ecosystems we see today. The idea that something you bought on an Apple device can't then be used on an Oculus headset goes against what the metaverse will become.

It makes sense too. I think.

Using my (very dull) work setup as an example: If I'm present in a Horizon Workrooms VR meeting, I need to be able to bring all my digital assets with me into that virtual world.

If Horizon Workrooms forces me to leave bits of my avatar or virtual laptop at the virtual door, the concept won't work.

And this, McDonald tells me, is why NFTs and verified ownership of digital assets is an important future technology… because it's all going to play out in the metaverse.

So, if you asked me, "what is the metaverse?" today, here's the best explanation I can come up with.

The metaverse is a shared, maximalist, and organic idea that the tech industry is consciously (and subconsciously) working towards.

It's not just a VR or AR world - it's a PC, mobile device and game console thing too.

It isn't a thing with a release date that will suddenly appear on a certain day. It's not even a technology that's clearly defined.

Instead, it's an idea of what the next evolution of the web will be, with the shared ambition to create a more immersive internet experience.