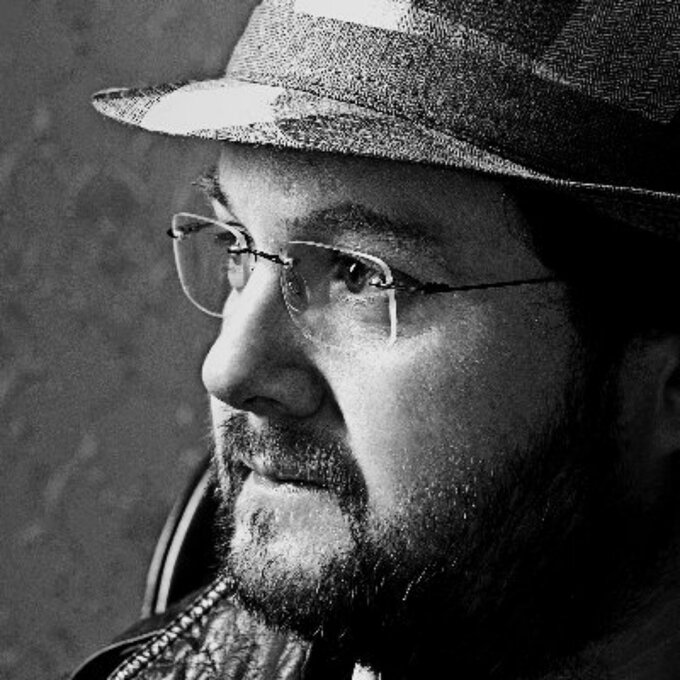 Marco has more than two decades of experience in technology and information security. He is at the forefront of new technology, continuously exploring and analysing what the ever-changing information technology landscape will mean for the businesses, their products, and their users. Over the years, he has acted as a white hat (ethical) hacker, using his deep knowledge in the information security space to exploit computer systems and networks, identify security flaws and make improvement recommendations. He has collaborated with numerous well-known national and international security agencies and private companies on investigations involving identity theft, fraud and anti-cyber-terrorism. Additionally, Marco is an inventor with several registered patents in his name. He has implemented an algorithm and proof of concept to improve the processing of programming language embedded in texts written in natural language. In addition to being Technology Analyst for NetX, he is also Chief Information Security Officer of the Centrality Group and Non-Fungible Labs.